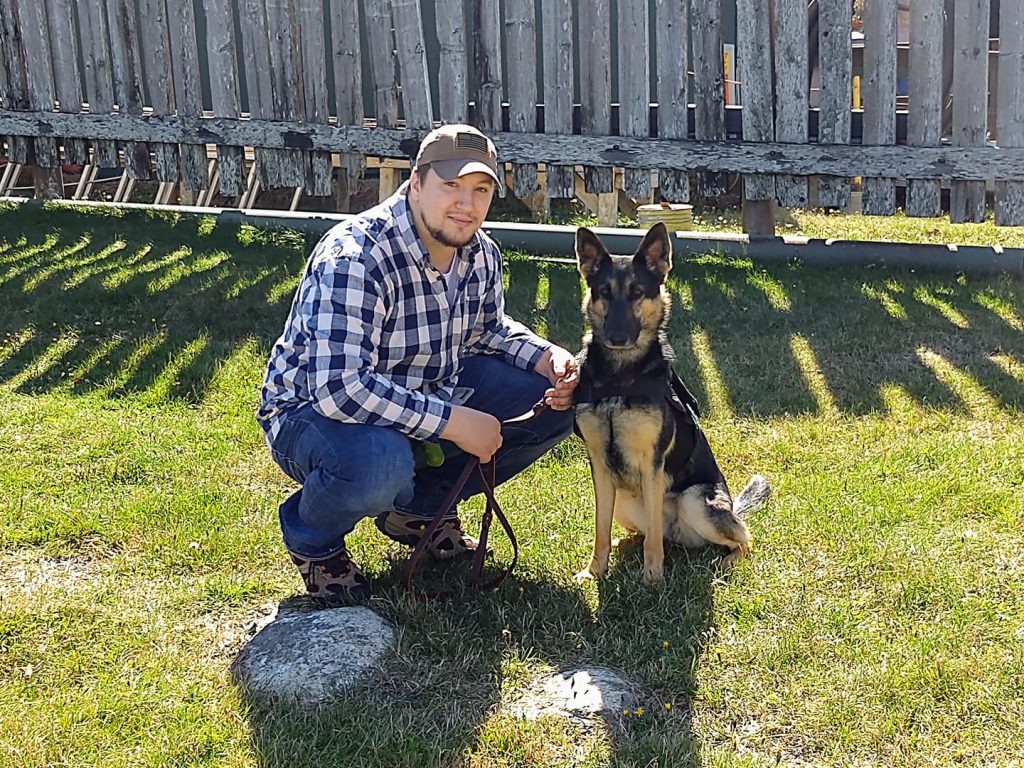 Many people believe PTSD to be a psychiatric disorder, however, it is important to dig deeper in understanding what it truly is. In the past, PTSD has been referred to as “shell shocked”, “Johnny Blues” or “combat fatigue”, etc., referring to combat veterans, but PTSD is something that can happen to any person, no matter their nationality, culture, age, or ethnicity. PTSD happens to many individuals who have experienced a traumatic event or a series of traumatic events in their life, such as a car accident, witnessing a traumatic event, assault, violence, bullying, etc.

Research has produced evidence that the Hippocampus portion of the brain and the neurotransmitters have been damaged. These play a role in balancing emotions, along with important chemicals such as oxytocin and cortisol levels in the body. These become out of balance causing the symptoms of psychological disorders. But I believe there is a definite difference in it being purely a mental/emotional issue versus physical brain damage. PTSD is not something that can be cured. Drugs and therapy are merely management tools. PTSD is a permanent invisible disability just like seizures or diabetes, etc. – you do not see any of these disabilities, but they are very real breakdowns within your body that cause problems.

There are varying degrees of Post-Traumatic Stress Disorder that can involve any number of symptoms such as anxiety attacks, fear of being in crowded public places, nightmares, flashbacks and more. People with PTSD may also suffer from negative intrusive thoughts, avoidance, forgetfulness, angry outbursts, difficulty sleeping or concentrating, and more.

How Does a Service Dog Help with PTSD?

PTSD is one of the conditions that can make you eligible for a service dog. Service dogs use their keen sense of smell to identify when the body chemistry is changing. They begin to alert the recipient to the change in body chemistries before these manifest into panic attacks, nightmares, anxiety, etc. The dog intervenes before the symptoms become full-blown, by redirecting the disabled handler. A study by Perdue University found that once people got their service dogs, their chemical balances often came back into the normal range.

In the case of nightmares our service dogs interrupt them. Again, they are trained to alert to the chemical changes that are inducing the night terrors, so they awaken the recipient before they become full blown. We find the frequency of these nightmares is drastically reduced after receiving a service dog and life becomes much easier for the recipient with fewer panic attacks, ability to go out in public, less frequency/severity of night terrors, etc.

The service dogs are also trained in a technique called shielding. This skill prevents people from coming up behind the recipient or getting too close to their recipient in public by creating a non-aggressive, physical barrier between their recipient and the approaching stranger thus establishing a comfort zone to prevent startle sensitivity resulting in lower hypervigilance.

How Do Service Dogs Learn to Alert to PTSD?

Service dogs have a highly sophisticated sense of smell that allows them to alert the recipient in advance, helping their disabled recipient function in a safer, more normal manner throughout their daily life. We accomplish this by getting scent samples from a recipient after they have had a nightmare or a panic attack. We train with these samples, so our dogs know exactly what the body chemistry scent is like before they enter one of these episodes. This allows the dog to know when to intervene, stopping these attacks before they take place.

What Type of Training Do Medical Service Dogs Receive?

At Guardian Angels Medical Service Dogs, our medical service dogs receive no less than 1,500 hours of service dog training over a year and a half to two years. This extensive training includes, but is not limited to, desensitization, confidence building, basic commands, advanced skills, socialization, and public access training to ensure they can assist the recipient with every aspect of their daily life.

In addition to scent training (which is also used for diabetic alert and seizure alert), our service dogs can be trained to assist recipients who have disabilities such mobility and balance issues. Our service dogs are custom trained to perform daily tasks such as picking up dropped items, closing, and opening doors, shutting off and turning on lights, and more depending on the needs of the recipient. With this extensive training, our service dogs can help our recipients regain their life with their families and friends while also regaining their independence, happiness, and dignity.

At Guardian Angels Medical Service Dogs, we are happy to help you learn more about our dogs and our mission to help veterans, first responders, and others receive the service dog they need to regain their life.

Carol Borden
The Founder and CEO of Guardian Angels Medical Service Dogs, Inc., Carol Borden, titled her first dog at the age of ten. Mrs. Borden has logged nearly 60 years training dogs in multiple disciplines, from competition to training a dog for a movie, to training the #1 Service Dog in the US, which was the first service dog to ever become the Top American Dog Hero winning over all categories of working dogs in the United States. She started the non-profit Guardian Angels Medical Service Dogs organization in 2010.

Mrs. Borden’s expertise and accomplishments are acknowledged by numerous national awards from various industries and agencies including the 2018 Corporate Pet Industry Woman of the Year and multiple awards for her organization’s work in mental health and suicide prevention.

She is frequently requested as a Keynote Speaker, and as an Industry Consultant to teach service dog laws to judicial systems, attorneys, and businesses, and to assist in service dog bills in multiple states that were passed into law. In 2020, she started an Institute for Higher Learning and the Borden Veterinary Hospital. Additionally, she has written and teaches college-accredited/VA-approved apprenticeship courses on dog training and service dog training. 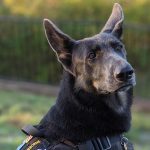