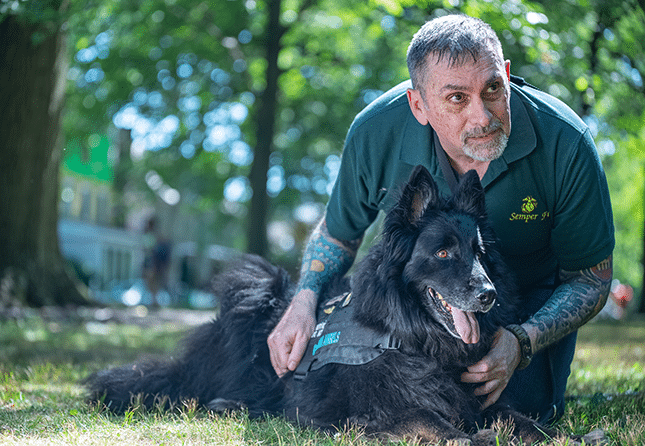 At a VA appointment, Craig’s doctor recommended a Service Dog to treat his disabilities. After going through the application process, Craig was paired with his medical service dog Foxy in May of 2020.
Foxy was trained by Guardian Angels to assist Craig with health issues that occurred while serving in the Marine Corp. Foxy was named the Service Dog Hero of the Year by Guardian Angels in 2022.

Craig was born in Massachusetts and joined the Marine Corps at the age of 17. He served in the military for 21 years and obtained the rank of Master Sergeant.

During Foxy’s two years at Guardian Angels, she was extensively trained to assist Craig in several ways, including mitigating the challenges of PTS by shielding, grounding from panic or anxiety attacks and flashbacks, and waking from nightmares. Foxy also assists Craig with mobility and balance issues, alerts prior to seizures, and also alerts for help when needed.

Foxy has assisted Craig through multiple events. In September of 2021, Foxy repeatedly licked Craig and jumped on his chest to wake him during a fire in his building so they could exit safely. At the time, Craig was taking deep sleep medication that prevented him from hearing the fire alarm on his own. Although Foxy was never trained to alert to a fire, she was able to wake Craig, and help him get to safety.  Foxy has also alerted Craig to internal bleeding and helped him get home safely during an episode of severe vertigo.

With the help of Foxy, Craig has gone from living in isolation, only going to work; to now venturing out to stores and speaking publicly at multiple events about his experience. Craig feels that he now has a purpose in life because of Foxy.

Learn More About Our Recipients

To learn more about our other recipients, check out Our Recipients page! 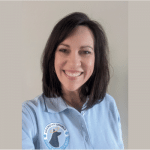 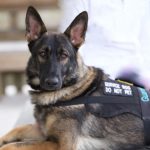 NextWhat is the Purpose of a Mobility Service Dog?