Message From Our Founder: Guardian Angels Nationally Recognized for Their Work in Suicide Prevention 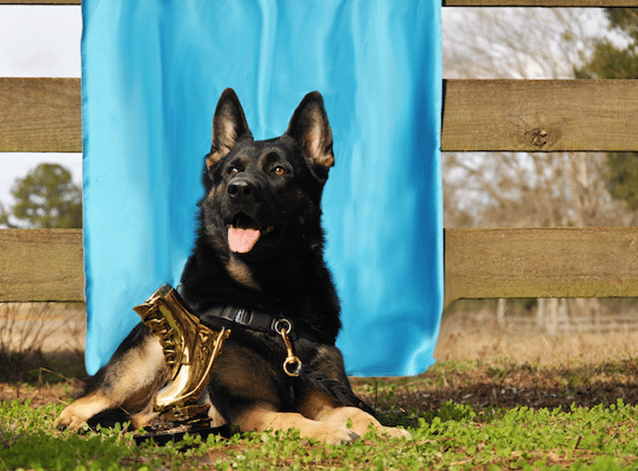 Guardian Angels won the 7th Annual Veterans Award for Suicide Prevention from the Academy of the United States Veterans (AUSV) for their work with veterans and suicide prevention for the second year in a row! The award is not just for the service dog industry; it’s for all for-profits and non-profits that help veterans.

We are in our 12th year and have paired nearly 400 teams across the country. We have never had a suicide, yet the national statistics tell us that there are up to 22 suicides a day in our veteran community, and our first responder community parallels that, and chances are our civilian communities parallel that as well.

I want to thank our staff at Guardian Angels. Every single person, regardless of what their department or job is within the organization, they are all incredibly important to us accomplishing these goals, but most importantly, we need to thank the dogs because they are truly amazing. 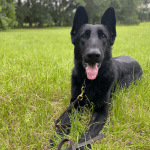 PreviousWhat Happens to a Dog That Doesn’t Make It Through the Program? 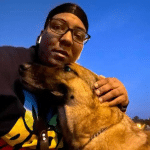